TAURON in the world's top!

TAURON Polska Energia Investment Projects Area, representing Poland in the competition for the best project management office (PMO) in the world, became one of the two best PMOs in Europe and at the same time one of the eight best in the world

- In the area of  project management we are already at the forefront of the world. This is excellent news, in the context of the scale of challenges facing the Polish energy sector. Effective management of the most important projects is one of the basic conditions for the implementation of our strategy and, consequently, a successful transformation of the TAURON Group – says Filip Grzegorczyk, President of the Management Board of TAURON Polska Energia.

The place in the final of "Europe PMO of the year 2019" is another award that TAURON Polska Energia received in the field of project management. In 2018, the project management office was announced the best PMO in Poland in the IPMA PMO Award competition, in which votes for the winner were cast by other Polish companies. This title resulted in a nomination to represent Poland in an international competition devoted to this subject.

- We place great emphasis on the business aspects of investments, their effectiveness and benefits for the TAURON Group. Using many years of experience, we focused on PMO, which coordinates the whole process of project management: from developing an investment strategy to supervision and reporting. In TAURON, we have created a transparent process of project preparation and implementation with specific decision gates and responsibilities of particular management levels. I congratulate the whole team in the area of investment projects and all those who participated in the transformation of PMO into this key business function - says Jarosław Broda, Vice-President of the Management Board of TAURON Polska Energia.

PMO Global Awards is an international, annual competition whose aim is to select the best project management office in the world. It is played with a cup system in which the jury from all over the world evaluates the entries prepared by the representatives. TAURON, as the first representative of Poland in history, after victories with companies from Denmark, Spain and Ukraine, took the first place in the group. Each "match" is based on the assessment of PMO materials by a jury of several experts in project management from all over the world, dedicated to each face-off In the European quarter-final we won against Great Britain and in the semi-final we won again against Ukraine. In the finals, however, the jury decided by 14-9 votes on the victory of Triglav company from Slovenia.

– The PMO function, i.e. the project management office function, is different in every organization implementing projects. – explains Ewa Palarczyk, executive director of investment projects in TAURON Polska Energia. - With such a wide range of activities, it is necessary on the one hand to have an interdisciplinary team of experts, and on the other hand to be able to cooperate with other entities involved in the implementation of projects. I am very proud that the approach we have implemented and are constantly improving has been received so positively by experts from all over the world - she adds. 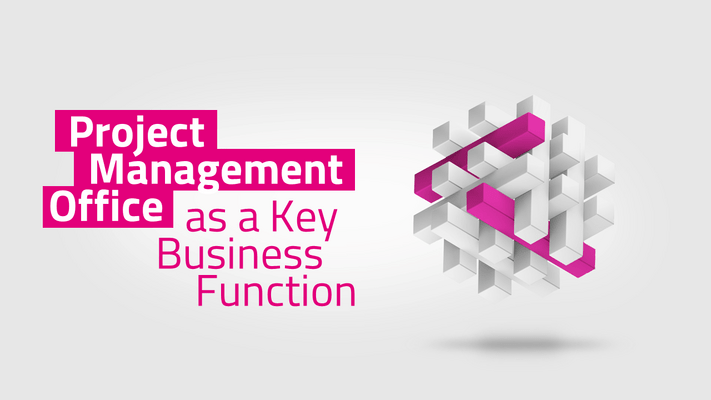